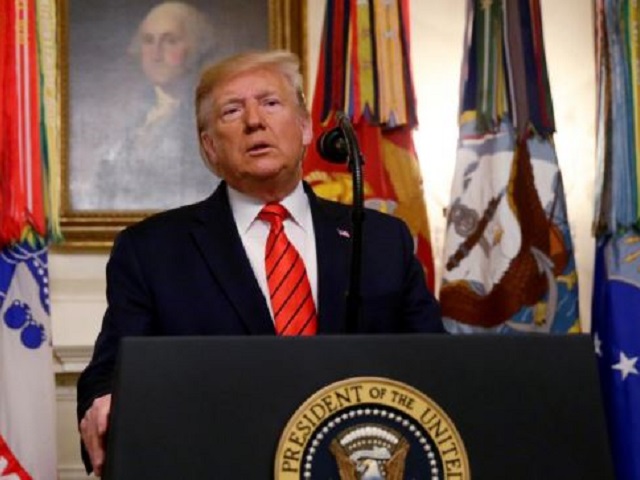 The United States is all set to sign a peace agreement with the Taliban in Afghanistan on February 29, 2020, bringing an end to America’s longest war after nearly two years of negotiations. US President Donald Trump made the announcement.

US Secretary of State Mike Pence will witness the signing of the historic peace agreement with the Taliban representatives. Trump stated that the peace deal is being signed as a part of America’s efforts to bring lasting peace in war-torn Afghanistan.

He further stated that if the Taliban and the Afghanistan government live upto their commitments, then it will pave the way forward for the US to bring their troops back home. US Secretary of Defence Mark Esper will be issuing a joint declaration with the Afghan government after signing of the peace agreement.

The United States will be signing the peace deal with the Taliban after nearly two years of negotiations in Qatar’s capital city, Doha.

Diplomats from nations including the US, Afghanistan, India, Pakistan and other UN member states have already begun arriving in Doha.

Following the signing, the US is expected to withdraw some of its troops, reducing its troop strength in the nation to about 8600 from earlier 13000. Further callbacks will be issued depending upon compliance from the Taliban.

The US-Taliban peace deal will also bring an end to the massive investment of money and lives, as the US has spent over $750 billion and tens of thousand human lives have been lost or permanently scarred and interrupted on all sides in the decades-long war.

The Afghanistan War began on October 7, 2001 when the US and NATO forces initiated aerial bombings in the nation, to target the Taliban and Al-Qaeda camps.

The war was initiated in response to the 9/ 11 attacks against the United States on the morning of September 11, 2001, which targeted and struck down the twin towers of the World Trade Centre. Al-Qaeda leader, Osama Bin Laden was suspected of being behind the attacks. He later claimed the responsibility of the attacks in 2004.

The US-led coalition forces invaded Afghanistan, launched “War of Terror” and eventually toppled the Taliban regime on December 7, 2001. The Taliban had refused to comply with the US to expel Al-Qaeda from the nation and help in extraditing Osama Bin Laden.

Despite being removed from power, conflict continued in Afghanistan between Taliban insurgents and the NATO-backed Afghan forces.

Osama Bin Laden, who had evaded capture for almost a decade, was located finally and killed by US navy’s SEAL team in May 2011 under Barack Obama’s Presidency.