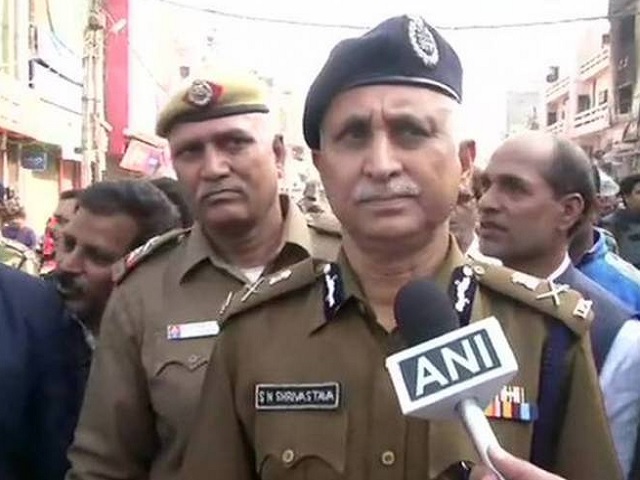 SN Shrivastava will take over as new Delhi Police CP on March 1, 2020 because Amulya Patnaik is retiring on February 29.

Shrivastava will take over as new Delhi Police CP on March 1, 2020 because Amulya Patnaik is retiring on February 29, 2020. He was brought to the Delhi by the Ministry of Home Affairs from Jammu and Kashmir where he was working as CRPF’s special director-general.

• He is a 1985 batch IPS officer. He is known as a well-organized officer of the CRPF.
• Earlier, he was working as a Director-General of Training in Delhi before being given the responsibility of law and order.
• SN Srivastava, who was Special DG of Jammu and Kashmir, is known for his skills in working with the Army during Operation All Out in the Valley.
• SN Shrivastava’s term is till June 30, 2021. Shrivastava, a special commissioner of Delhi Police’s Anti Terror Cell, was earlier appointed ADG of CRPF’s Western Zone.

It will be the biggest challenge for new CP to control communal clashes in Delhi. Some cases of communal clashes happened in Delhi’s North-East area after sudden violence between Pro CAA and Anti CAA groups went out of control. Several incidents of torched houses, vehicles, shooting, burning petrol pump and pelted stones occurred during this communal violence. According to the media reports, this communal violence has claimed 38 lives in Delhi.