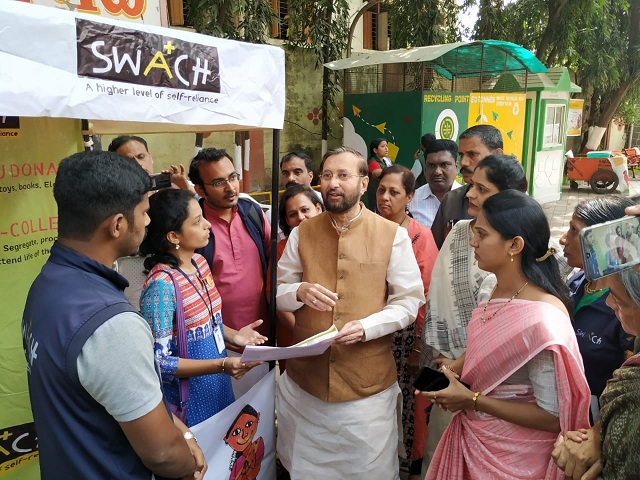 The Government has decided to make sanitary napkin disposal bags mandatory from January 2021.

The Government has decided to make sanitary napkin disposal bags mandatory from January 2021. The announcement was made by Union Environment Minister Prakash Javadekar on March 8, 2020 while speaking at an International Women’s Day event in Pune.

Javadekar said it will be mandatory for the sanitary napkin makers to supply a biodegradable bag with each napkin from January 2021. The Minister said that despite repeated appeals to sanitary pad manufacturers, they are still not providing bio-degradable disposal bags.

Following this, the Environment Ministry had decided to direct the producers of sanitary pads to provide biodegradable bags, in which the napkins can be wrapped before being thrown in the garbage.

Further, the Environment Minister said that the sanitation and cleanliness norms for corporations and municipal areas will now be applied in villages with a population of over 3000.

Besides this, the Minister announced that fifty small and fifty large waste classification centres will be established in Pune. The funding for this will be provided through the MPs fund.