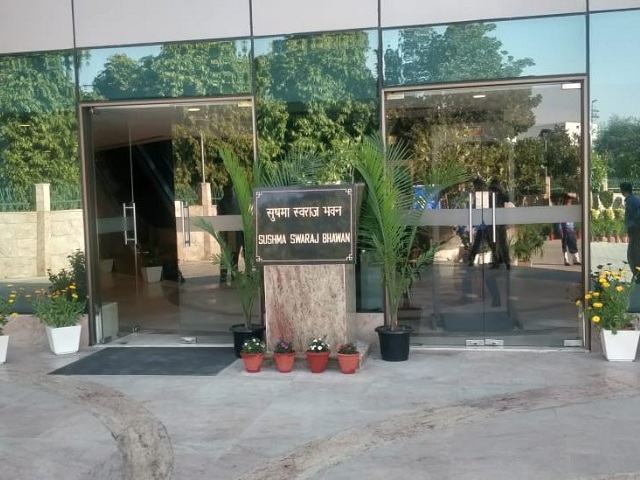 The announcement was made on the eve of Sushma Swaraj’s birth anniversary, which is on February 14. The External Affairs Ministry stated that the decision to rename the two institutions was taken to honour Swaraj’s legacy and her decades of public service.

• Sushma Swaraj was India’s first full-time woman foreign minister and the second woman-ever to hold the post after Indira Gandhi.

• She was a seven-time Parliamentarian and three-time member of legislative assembly. She had served as the fifth Chief Minister of Delhi in 1998 for a short term.

• In 1977, she had become the youngest cabinet minister of Haryana at the age of 25 years.

• At the age of 25 in 1977, she became the youngest cabinet minister of Indian state of Haryana.

• She had served as the External Affairs Minister under PM Narendra Modi’s first government from 2014-2019. She did not contest in the 2019 Lok Sabha Elections and refrained from being a part of Modi 2.0 citing health reasons.

• As the External Affairs Minister, she was known to have helped many Indians in distress abroad. She was known as one of the most accessible ministers who was often known to respond to distress messages over twitter.

• She passed away on August 6, 2019 due to cardiac arrest at the age of 67 years. She was awarded the Padma Vibhushan, India’s second highest civilan award, posthumously in the field of public affairs in 2020.