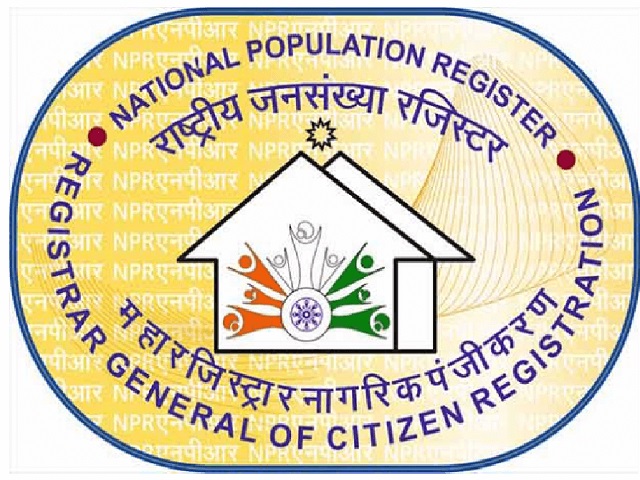 The NPR is a register comprising the names of usual residents of the nation.

Union Home Minister Amit Shah has clarified that no citizen of India will be marked doubtful during the National Population Register updating exercise. He also said that no documents will be required to prove one’s citizenship for the same.

The clarification was given by the Home Minister during a debate on the recent law and order situation in the National Capital. The Home Minister also stated that it would not be compulsory for the citizens to provide any information that is not available with them during the NPR exercise.

Yes, it is compulsory for every usual resident of India to register in the National Population Register.

Who is a usual resident?

The latest NPR exercise will be conducted within six months starting from April 1 till September 2020. The exercise will involve officials seeking demographic particulars of each family and individuals. The NPR was last collected in 2010 along with Census of 2011 and was updated in 2015 through a door-to-door survey.

Also read: What is NPR? Which documents are mandatory for NPR registry?