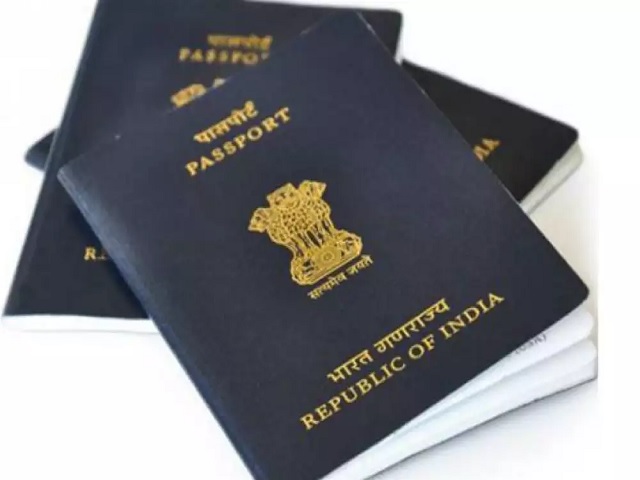 Henley Passport Index 2020 recently released the rankings of the world’s most powerful passports. Indian passport has ranked 84th in the list while Japan’s passport ranked 1st in the index. The rankings of these passports are based on data collected from the International Air Transport Association (IATA).

The Henley and Partners said the list included passports of 199 countries and 227 tourist places. This list has been prepared based on new visa policies. The list included the most powerful and weakest passport of the world.

• According to the Henley Passport Index, Japan has the most powerful passport in the world.
• Japan’s passport holders can visit 191 countries without any visa.
• Top 10 countries in the index are – Singapore, Germany, South Korea, Italy, Finland, Spain, Luxembourg, and Denmark.
• India is ranked 84th in this index. In 2006, India has been ranked 71st in this index. Currently, Indian passport holders can go to 58 countries without obtaining a visa.
• UAE’s passport has witnessed the highest growth from 65th position in 2010 to 18th in 2020.
• Nigeria’s passport ranked 199th as the weakest passport in the world.

Top powerful passports of the world

The Henley Passport Index provides the most sophisticated and rigorous rankings according to the global access through a passport. It includes about those countries one can visit with which type of visa, how a passport has changed in the last 15 years, comparison of passports, and how an additional passport can improve one’s mobility.