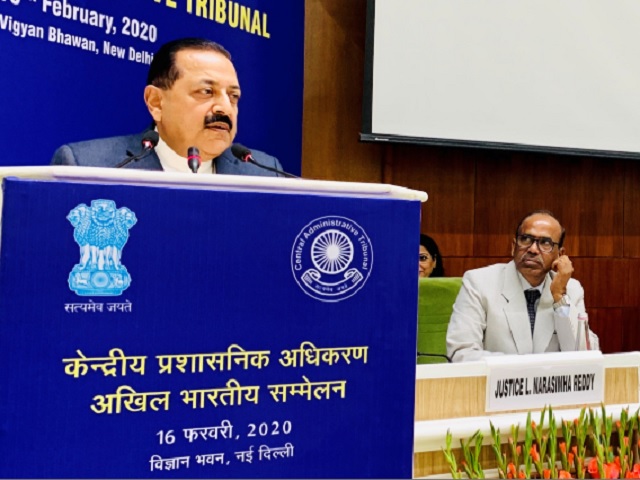 CAT in Jammu and Kashmir in News: Minister of State in the Prime Minister’s Office (PMO), Jitendra Singh has recently announced that Jammu and Kashmir and Ladakh Union Territories will be covered by Central Administrative Tribunal (CAT).

CAT consists of a chairman, vice-chairman and other members. They are appointed by the President. CAT members are appointed from judicial and administrative areas. CAT members work for five years or until the age of 65, whichever is earlier. If any member of CAT, chairman or vice-chairman wants to resign he/she can file resignation to the President of India between terms of office.

CAT is guided by the principles of natural justice but it is not restricted by the procedure laid down in the Code of Civil Procedure, 1908. A CAT tribunal has similar powers as are vested in a civil court. Anyone can appear personally to a tribunal either in person or take legal practitioner’s help.