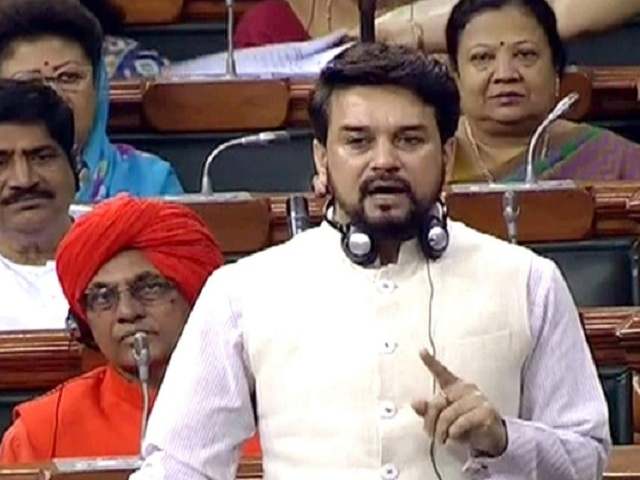 The Companies (Amendment) Bill 2020 was introduced in the Lok Sabha on March 17, 2020. The bill was tabled by Minister of State for Finance Anurag Thakur, who said that the bill will promote ethical and honest business in the nation.

In response, Anurag Thakur stated that the bill will make the process of corporate social responsibility easy and that there is no plan to dilute it. He also added that the bill only proposes to decriminalize minor offences that do not harm the public but are becoming a burden on the legal framework and not decriminalize the corporates.

The amendments proposed under the Companies (Amendment) Bill 2020 are aimed at improving ease of doing business.

• The Companies (Amendment) Bill 2020 proposes to make several amendments to the companies law, including decriminalising various offences. The bill proposes 72 changes to the Companies Act 2013. The amendment legislation was approved by the Union Cabinet on March 4, 2020.

• The bill proposes to remove provisions of imprisonment in various sections and also reduce penalties in case of various compoundable offences.

• Under the bill, the companies having CSR obligation of less than Rs 50 lakh will not be required to form a CSR committee.

• The bill also proposes to lower monetary penalties for violations by startups.